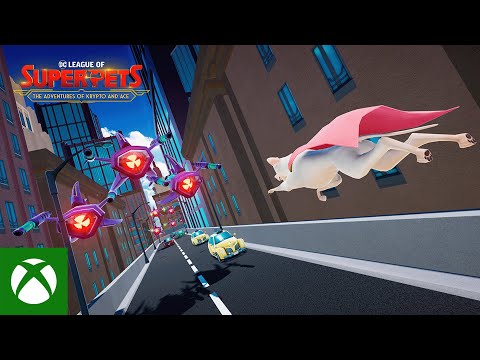 DC League of Super-pets: The Adventures of Krypto and Ace – Pre-order Trailer 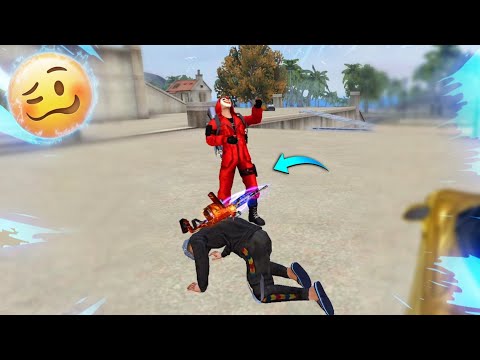 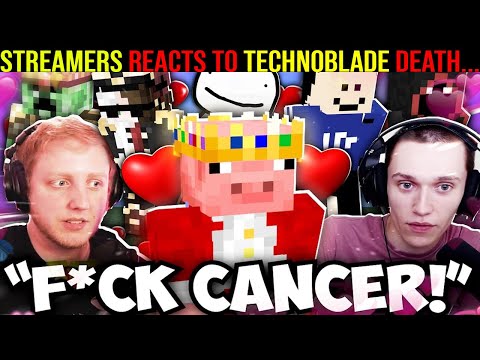 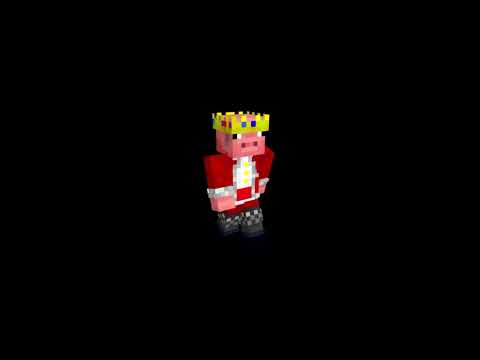 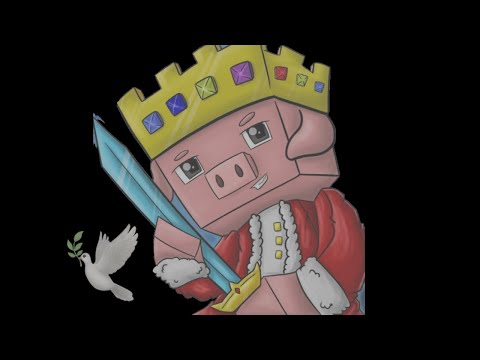 A Tribute to Technoblade 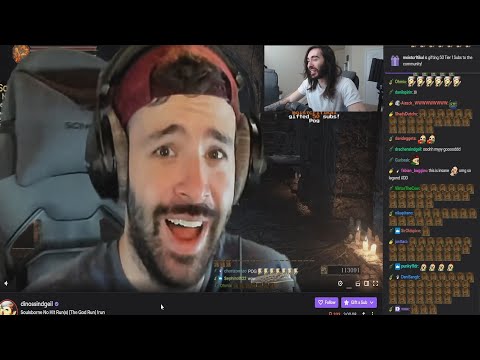 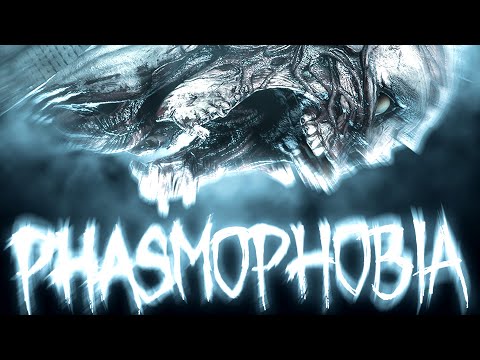 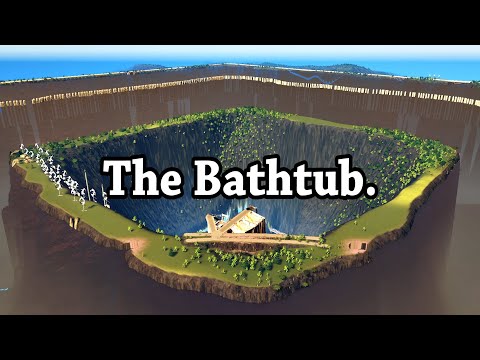 I made a City of Extreme Cruelty in Cities Skylines 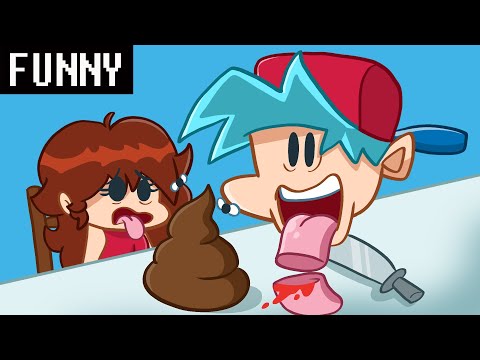 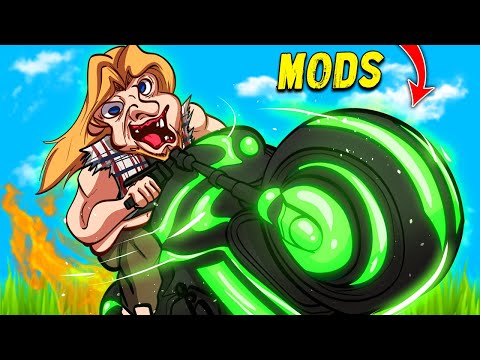