This Tome features a look into the troubled past of Jeffrey Hawk (The Clown). Jeffrey discovers a finger that reminds him of his father's, leading him to stalk his victim through the fairgrounds. Through Jeffrey’s memories, players witness the complicated and at-times hilariously sad relationship between him and his father.

Witness the Auris, a device capable of peering into the memories of those who have entered the Fog. Through it, the mysterious Observer grants players access to a new series of challenges to complete, designed to help piece together these memories as well as his role within the Entity’s Realm.

Tome VIII: DELIVERANCE includes memories from:
• The Clown – Finger of Chaos
• Jake Park – Exile of the Kingdom
• The Observer – Midnight in the Garden of Infinity

Tome VIII: DELIVERANCE is available July 28th through the Archives. 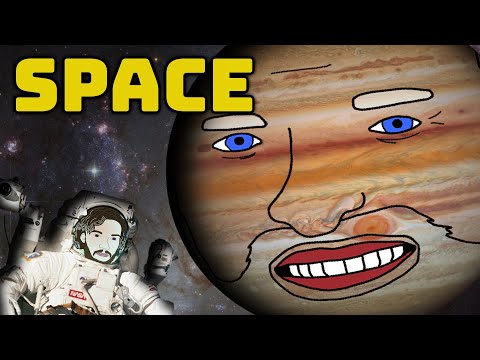 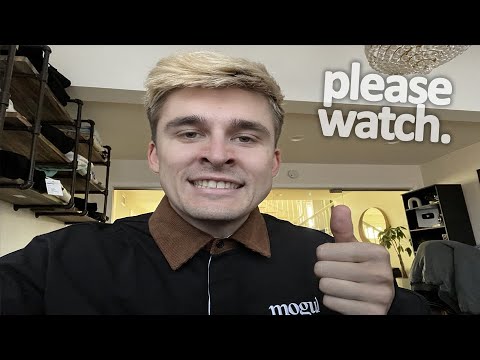 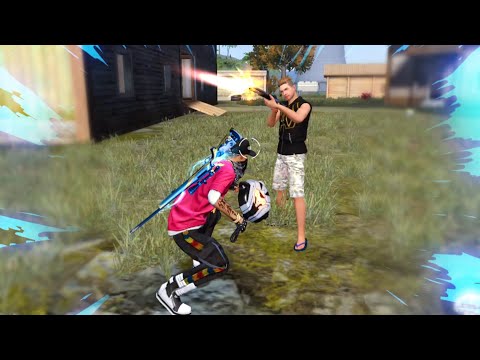 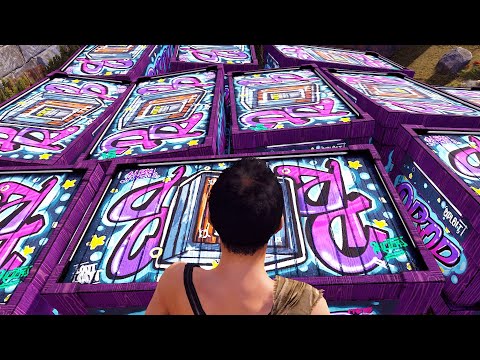 they left their loot outside... 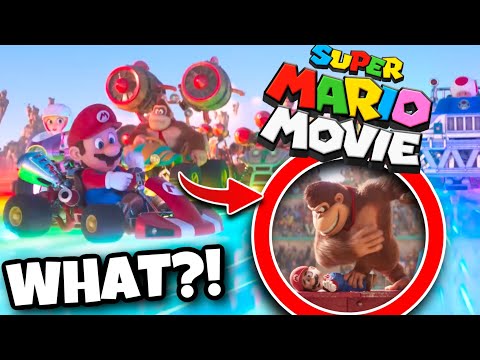 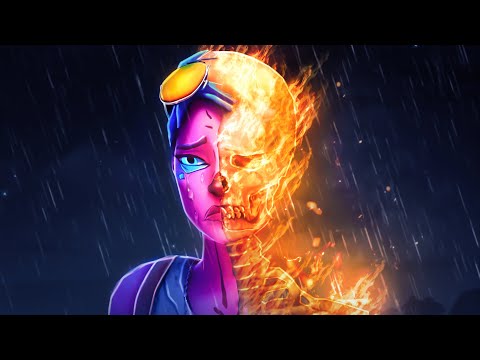 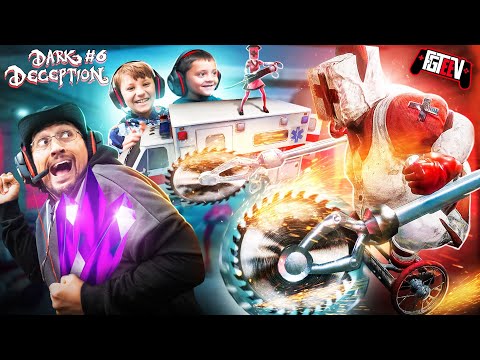 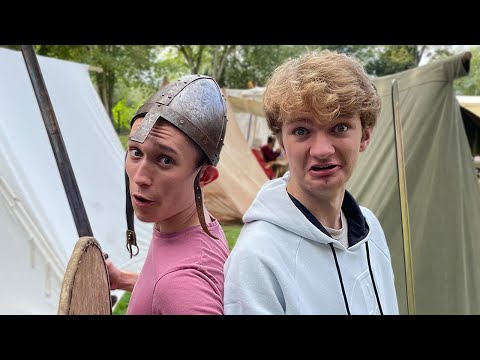 We Fought a Viking Horde... 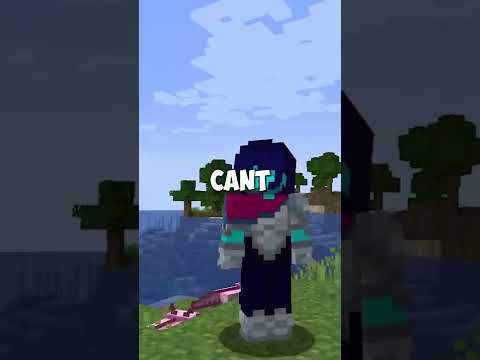 My Axolotl Can't Be Killed... 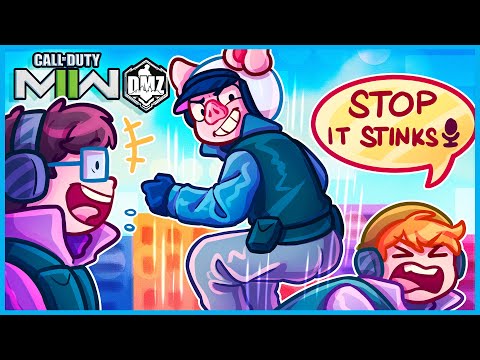 MW2 proximity chat is the greatest thing ever…