EA Motive's Phil Ducharme (Senior Producer on the remake) and Roman Campos-Oriola (Creative Director on the remake) speak with IGN about the making of the remake, including how the team is endeavoring to honor the original but modernize it leveraging the next-gen tech of the PS5 and Xbox Series X/S (the remake will be hitting PC as well). The duo discusses their approach to maintaining the horror of the original, while refining the experience on a technical, storytelling, and mechanical level, as well as how they're uniquely involving Dead Space fans in the development process. 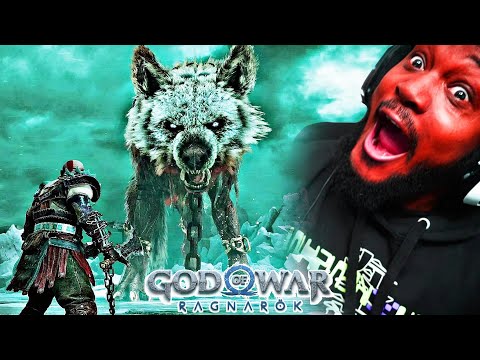 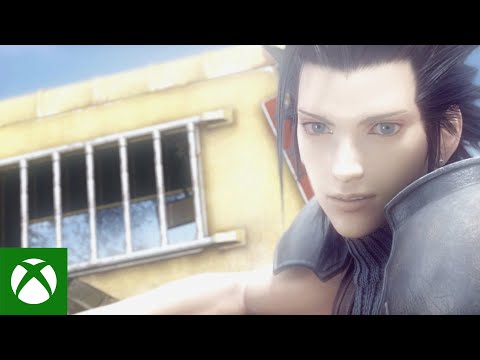 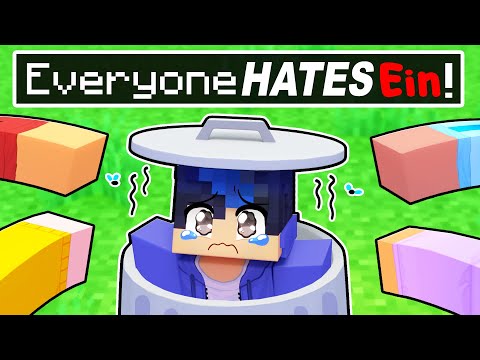 Everyone HATES Ein in Minecraft! 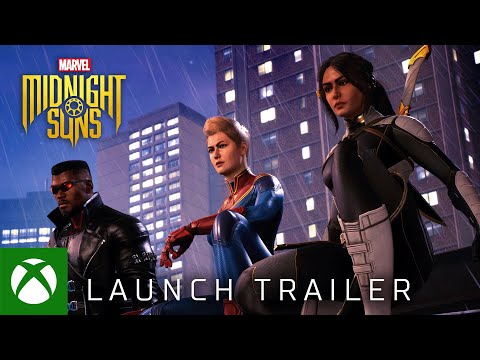 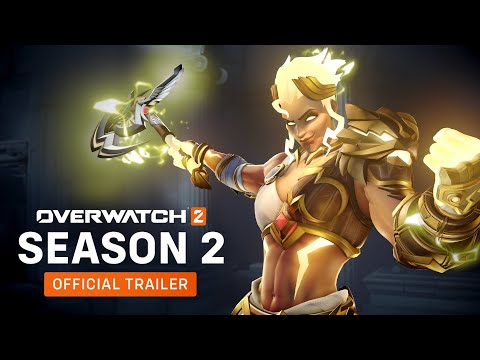 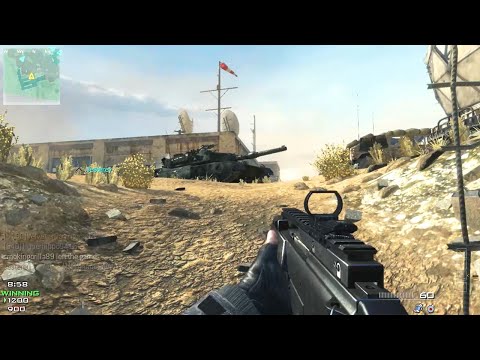 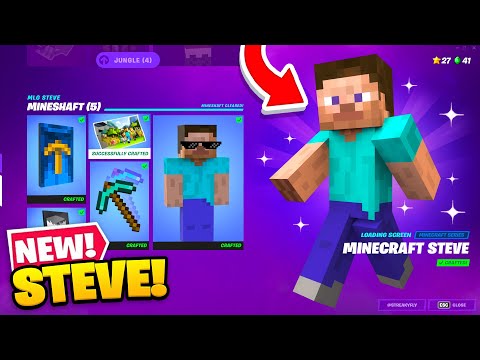 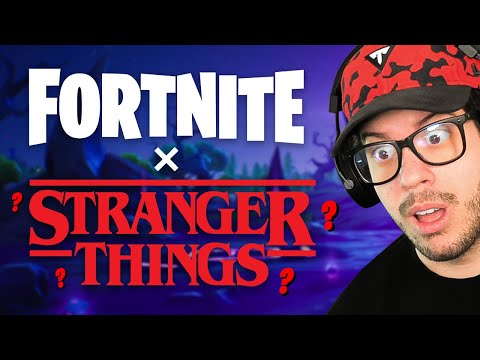