Hood: Outlaws & Legends, the multiplayer heist game from Sumo Digital and Focus Home Interactive on Xbox Series X|S and Xbox One, introduces an exciting new PvE game mode today in a free update. Watch the State Heist Update Trailer for a taste of what awaits in-game!

Sneak to survive an even deadlier State Named State Heist, this PvE mode replaces the enemy player team with deadlier opposition from the State and introduces challenging new mechanics, emphasizing stealth and cooperation. In place of opposing players, your team of four is pitted against a far more dangerous and responsive State with limitations on respawning that creates a completely new dynamic - one that will require a more careful and methodical approach for success.

A treasure vault of exciting free content still to come The Hood journey is just getting started! Since release, Focus and Sumo have been actively working on the game’s improvement by listening carefully to community feedback to offer the best heist experience possible. The game has already received a number of gameplay updates and tweaks, while players can look forward to even more free content over the course of this year. Season 1: Samhain is just around the corner, bringing a free, game-changing new outlaw, a full rework of the winch system, tons of cosmetics, events and much more.

Hood: Outlaws & Legends and the State Heist mode are available now on Xbox Series X|S and Xbox One. Get the Year 1 Edition, including the base game and Year 1 Battle Pass Pack, to access three premium Battle Passes, due to be released after the initial free Season, for a year of exclusive cosmetics! 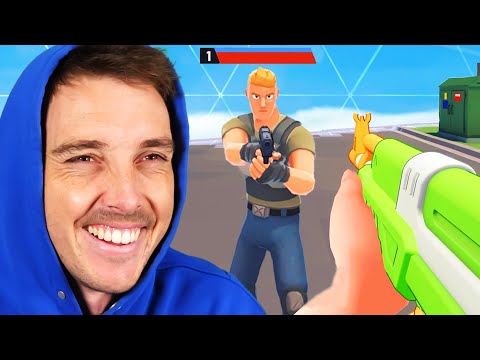 I Spent 365 Days Making A Game 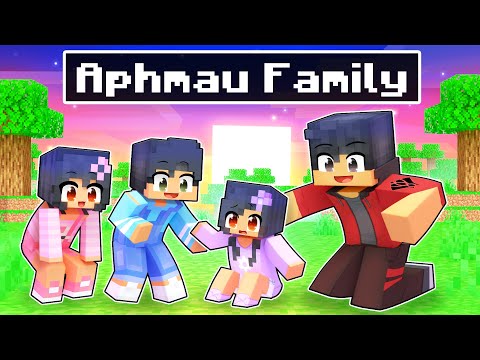 Adopted By The APHMAU FAMILY in Minecraft! 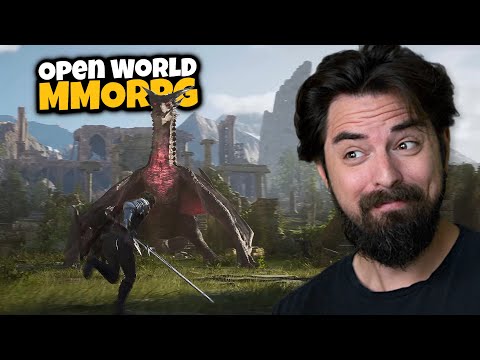 Why MMO Fans Are SO Excited For ArcheAge 2 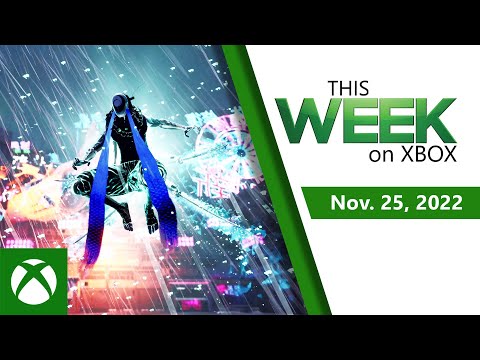 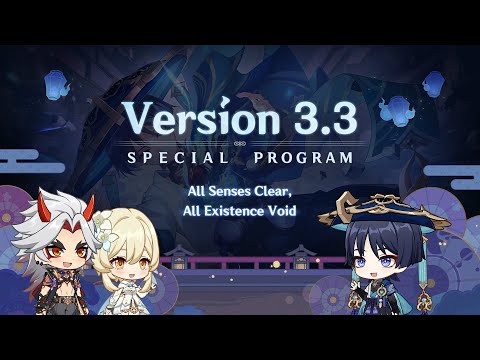 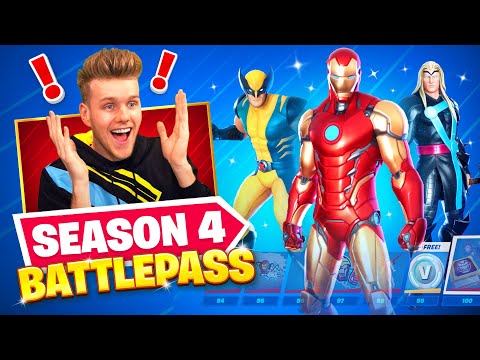 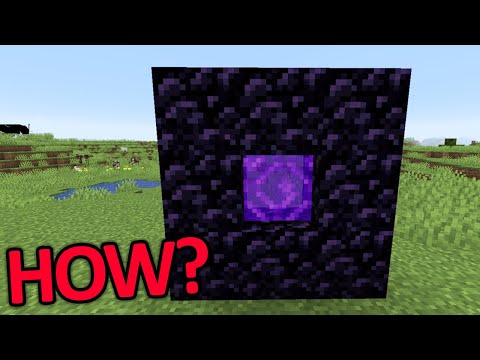 The Smallest Nether Portal EVER! 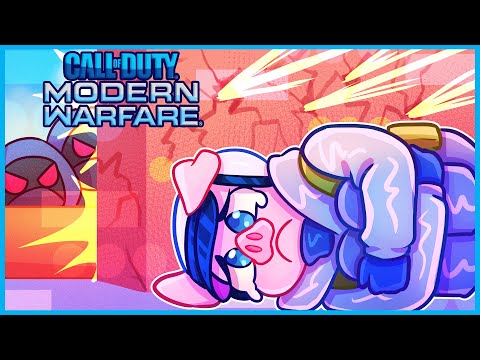 Modern Warfare but hackers have taken everything from me including my ability to title videos... 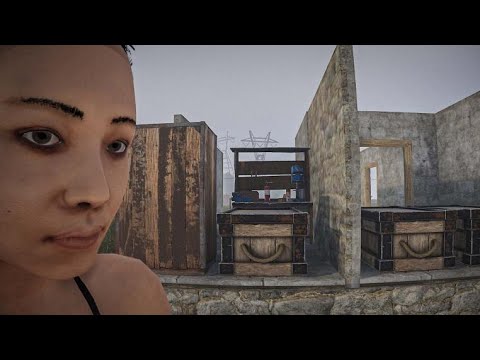 i got there as it decayed… 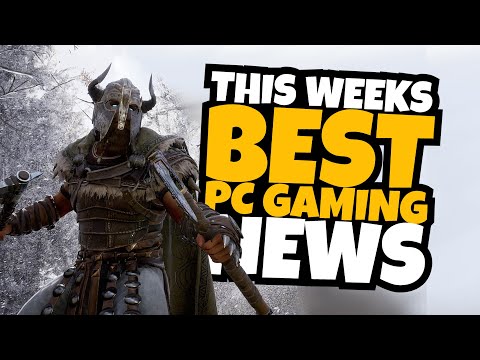