I kept swearing at BadBoyHalo...

gents:
- edited by Tommy + Editor Larry ( @TalentLacking )
- Friends in the video: No one is my friend. I am too powerful.

Today I played Vanilla Minecraft 1.15 / 1.16 but it was me swearing at BadBoyHalo (friend of Skeppy). It was super fun and I had a lot of laughs but he didn't but it was still really fun!

Not Minecraft, But Water Rises or Minecraft, But Lava Rises, or any other but challenge like that. This is a speed run / speed runner of Minecraft against a killer / assassin but it is just me swearing at BadBoyHalo and having a lot of fun and POG CHAMPING
show more... 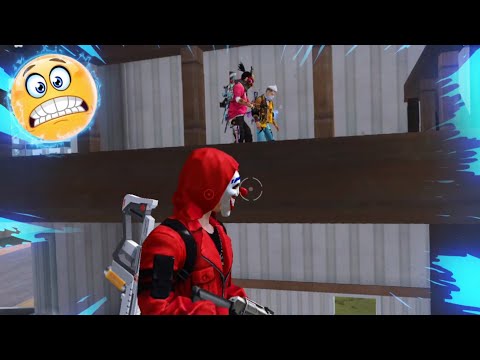 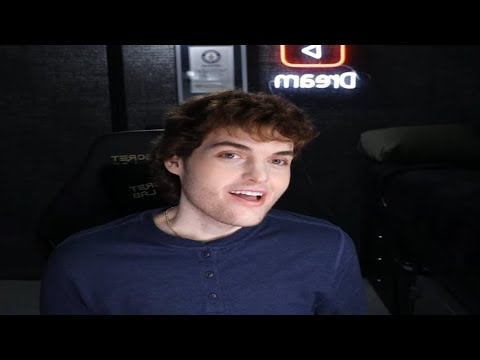 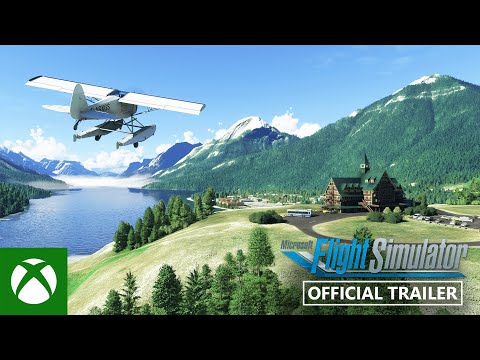 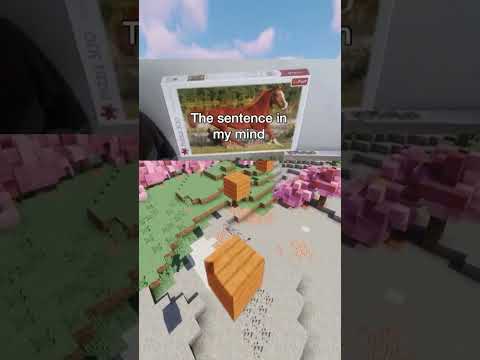 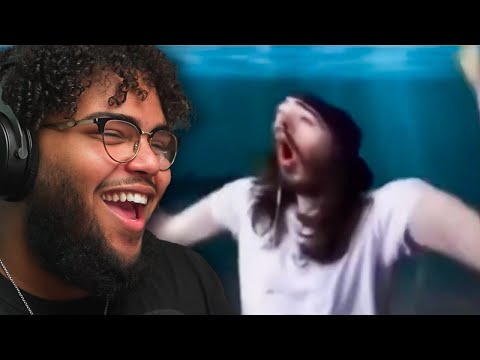 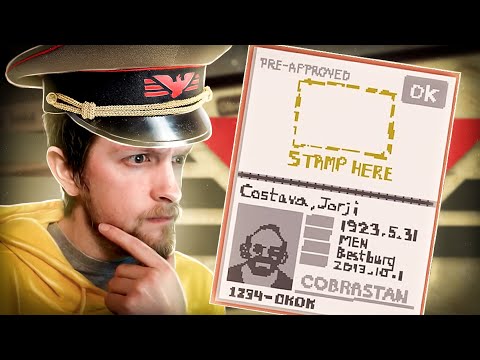 Papers Please but I fail the motherland 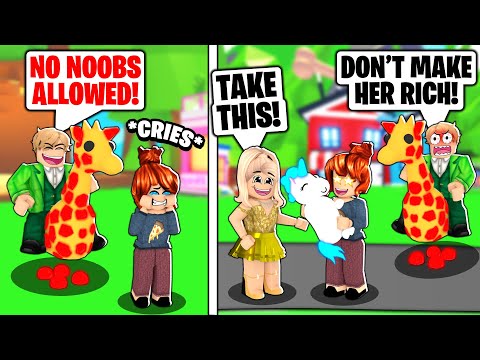 This *MEGA NEON ONLY SERVER* Was NO NOOBS ALLOWED... She Gave Us THIS! (Roblox Adopt Me) 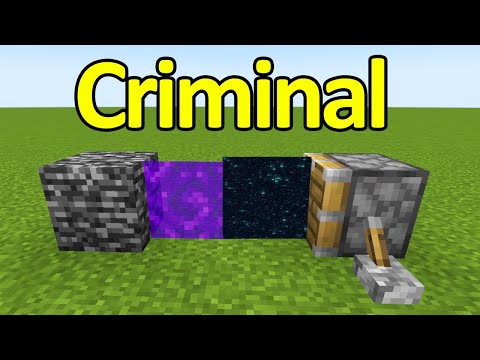 Types of People Portrayed by Minecraft #20 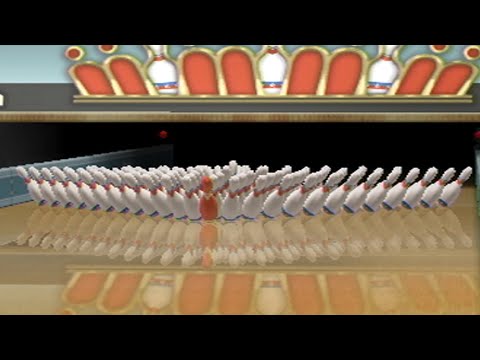 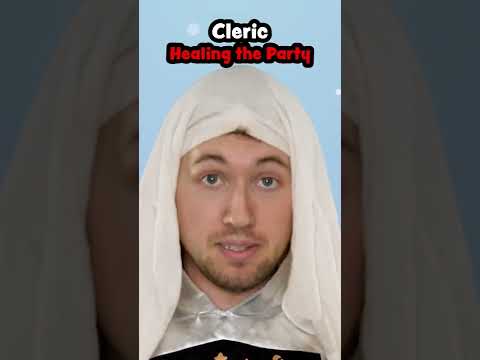 What Every D&D Class is Good at in 50 Seconds