The Last of Us - Story Trailer

The Last of Us is genre-defining experience blending survival and action elements to tell a character-driven story about a population decimated by a modern plague. Cities are abandoned and being reclaimed by nature. Remaining survivors are killing each other for food, weapons, and whatever they can find. Joel, a ruthless survivor, and Ellie, a young teenage girl who's braver and wiser beyond her years, must work together to survive their journey across what remains of the United States.

Developed by Naughty Dog, The Last of Us is being made exclusively for the PS3 system. 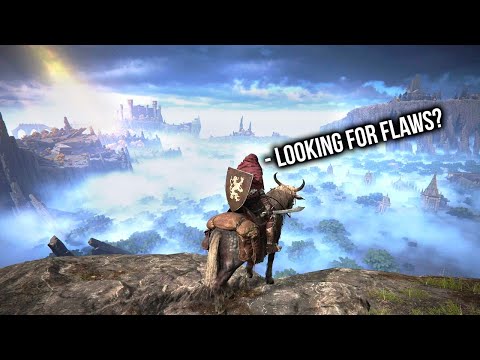 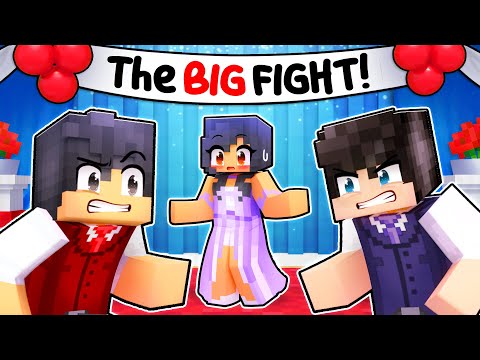 I Have TWO DATES To PROM In Minecraft! 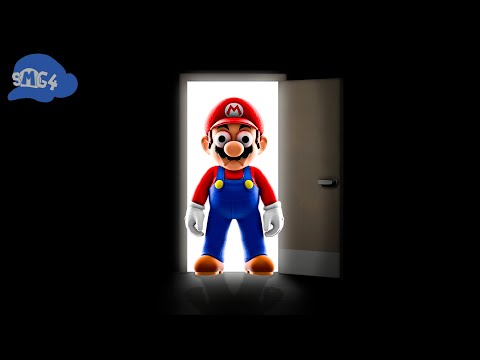 SMG4: DO NOT ENTER 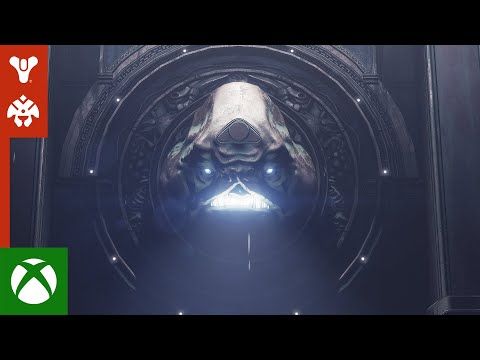 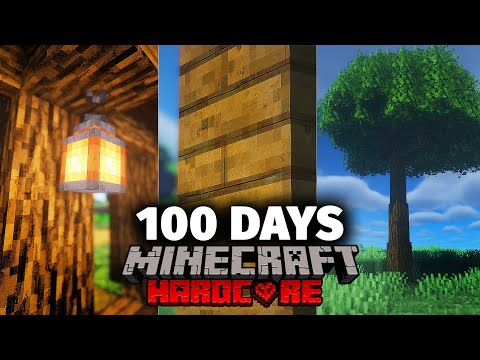 I Survived 100 Days in Realistic Minecraft... Here's What Happened 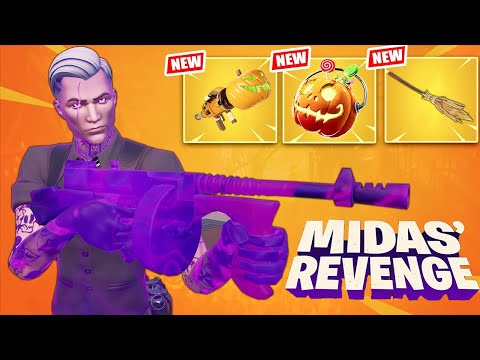 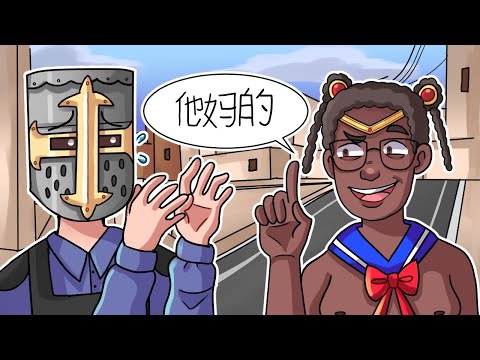 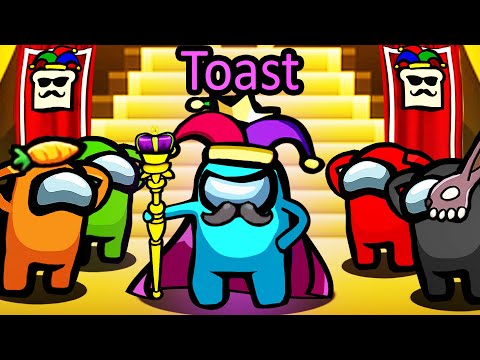 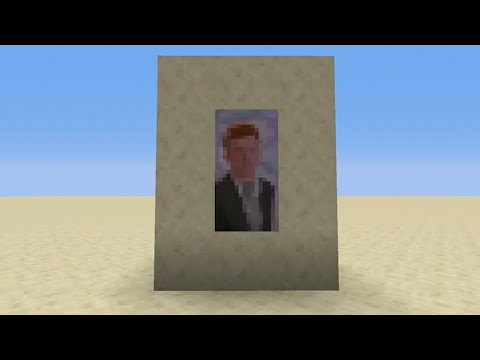